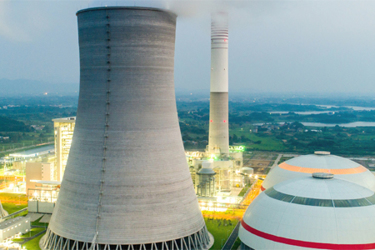 For numerous years, Kansai Electric Power Co., Japan’s second largest power company, operated as a regional monopoly, providing the majority of power to the Osaka, Kyoto and Kobe areas. However, in 2011, the Fukushima earthquake triggered a tsunami that disabled the power supply and cooling at the Fukushima Daiichi nuclear power plant, resulting in one of the worst nuclear meltdowns since Chernobyl. After the crisis, in 2016, the Japanese government passed the largest energy reforms since 1951, closing most of its nuclear plants, and fully liberalizing the nation’s electrical market, which until then consisted of ten regional monopolies.

For Kansai, the energy reforms brought new opportunities, such as the opening of a $200 billion dollar market with lots of new, competing producers. But there were also new challenges. Kansai needed to optimize its nine domestic power plants to be more competitive, but it also wanted to acquire new customers and create new value added services. Using a combination of the PI System, AI and IoT technologies, it all became possible.