Data To People: How AGL Energy Used The PI System To Empower Employees 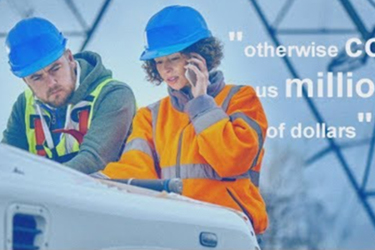 In 1837, Australian Gas Light Energy (AGL) was founded in Sydney, Australia. At the time, Sydney was a small colonial outpost with less than 35,000 people, and “grid management” consisted of operating a few gas lamps. Today, AGL manages one third of the energy of Australia’s eastern seaboard, where most of the nation’s population lives.

Acquistions and renewable adoption have been accelerating growth. In 2012, when David Bartolo, Head of Asset Performance, joined AGL, they had grown from 300 MW in 2005 to 5500 MW and were looking to further expand to 9000 MW. However, growth came at a price. “We were complete data blind,” said Bartolo at PI World San Francisco in 2018. “I had built a central asset management team. They were really clever people with years and years of experience, and they couldn’t see a single piece of real-time data centrally… I had to ask one of the sites to print off a trend every ten seconds and send me the screenshots so I could understand what happened during an overflow incident. It doesn’t get worse than this,” he said.